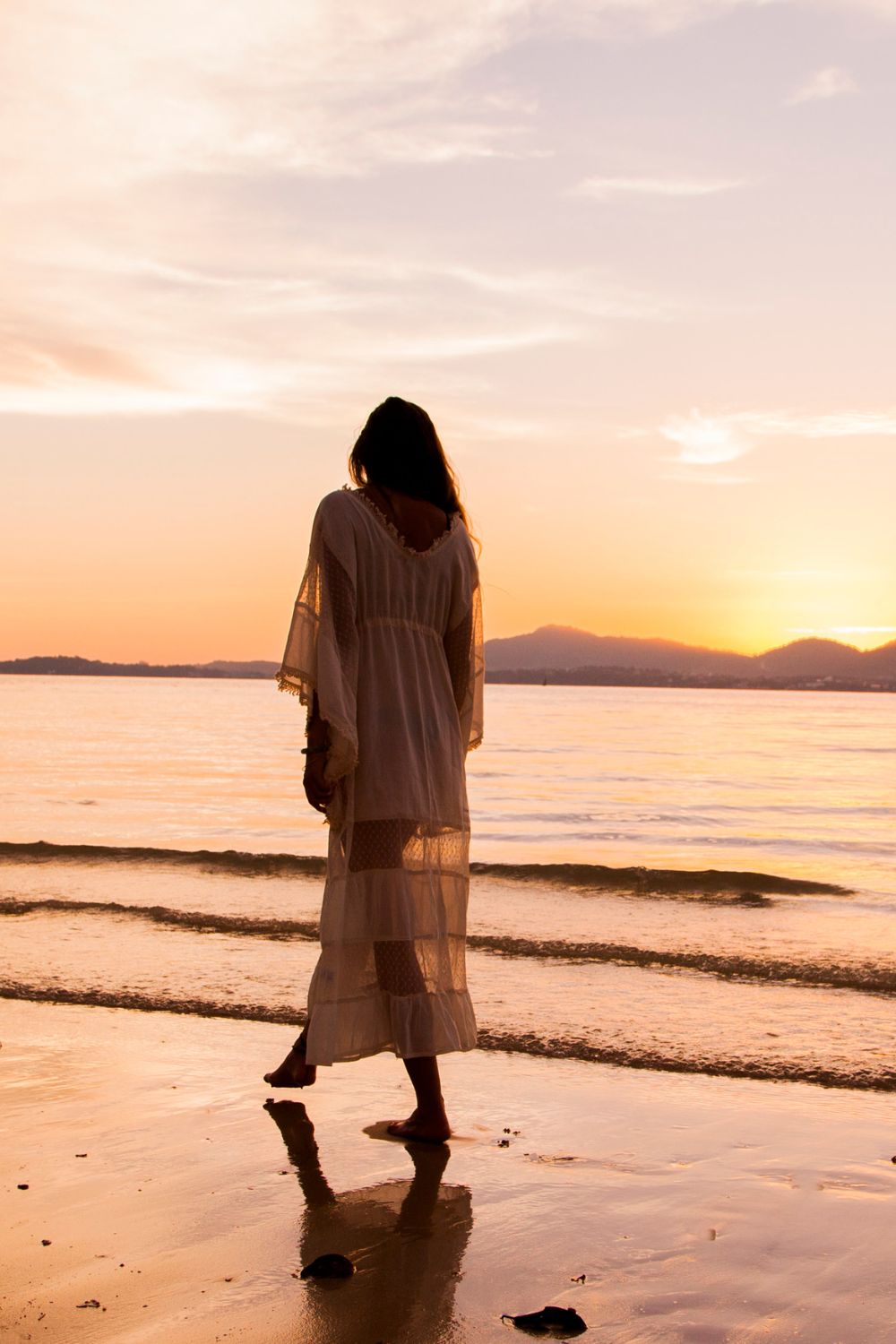 the question that ignited my pursuit

When asked to write for A Deeper Pursuit, I thought, “Where should I begin…” And since it’s best to start at the beginning, I figured I’d share the story of why I started pursuing Jesus deeper.

I was brought up in a Catholic household. You know the kind – children go to church, parents don’t, and they never hesitated to say, “take the offering envelope with you”.  I often wondered why we always had to go but my parents didn’t. It was one of those questions I wondered but never asked.

Though I did not realize it at the time, I guess I did have a “relationship” with the Lord. If I needed to pinpoint an example it would be the following. I used to look at the moon and wonder why I was the only one that could see the “nativity scene” and not a “smiling face” like everyone else. I may have concluded that “I must be special” but little did I know that we are ALL special to the Lord. This nightly event caused me to feel a connection and talk to God at times. Since I was the only one that saw that special picture in the moon, certainly I was  allowed to talk to God, right?

I wasn’t aware if there was a “right” way or a “better” way of talking to Him, I just talked to Him.

At some point I had to figure out a way to know if He could truly hear me and eventually I began to ask (or, more like tell) Him to answer my “if” questions.

One of the times God answered one of my big if questions was in a dating relationship. I had been dating a man for several years and finally concluded that the relationship was going no-where because it looked like he didn’t want the same things I did. After I had resolved that it was over between us, I knew I had to get permission from God to end it. So, I did what my daughter calls, ‘pulling a Gideon’. I told Him,

“Okay God… if, when I get to his apartment, he’s there, I will stay in this relationship even though he doesn’t want the same things I do. But if he’s not there, I will assume it is okay for me to leave him, with a clear conscience.”

Now, for a little extra background, I made this particular deal with God, because I knew my boyfriend’s work schedule and was confident going to his apartment knowing he would not be there.

Well, I walked up his apartment staircase – smugly, I’ll confess-  knocked on the door expecting no response, BUT GOD decided to show me He really was listening to me because my boyfriend, who was supposed to be at work, answered the door.

I was shocked and speechless to say the least.

But it’s this particular story that I believe was the reason that led me to pursuing Jesus deeper.

Why this particular event? Because I truly didn’t understand how this could’ve happened.

Why would God care if I left him? Why was it so important that I stay with this man? I was confused and wondered who this God was, and better yet, who was I to Him that He would care to answer my question about a boyfriend?

I can honestly say that when He answered this question, I began coming to Him more consistently. And in coming to Him on a daily basis I learned that it only strengthens my relationship with Him, and of course, I continue to grow in Him.

Wondering and asking Him questions all the time isn’t a bad thing; it simply means that you’re pursuing Him deeper and deeper.

God’s Fingerprints Are All Over

Get Started Bible Journaling with these three tips

Need a dose of encouragement sent straight to your inbox once a week? You've come to the right place! Drop your name and email below and we'll see you so soon!

Providing encouragement & tools to pursue Jesus deeper in your everyday.♡
#adeeperpursuit
🖊 ⇢ @justjanine__
Get a FREE 10 day devo on anxiety!

I love day ones. I love new chapters, starting ove

We know your inbox can get crowded, so we promise to not add to the clutter! Hopefully these words of encouragement will be just the fuel you’ll need to keep going!