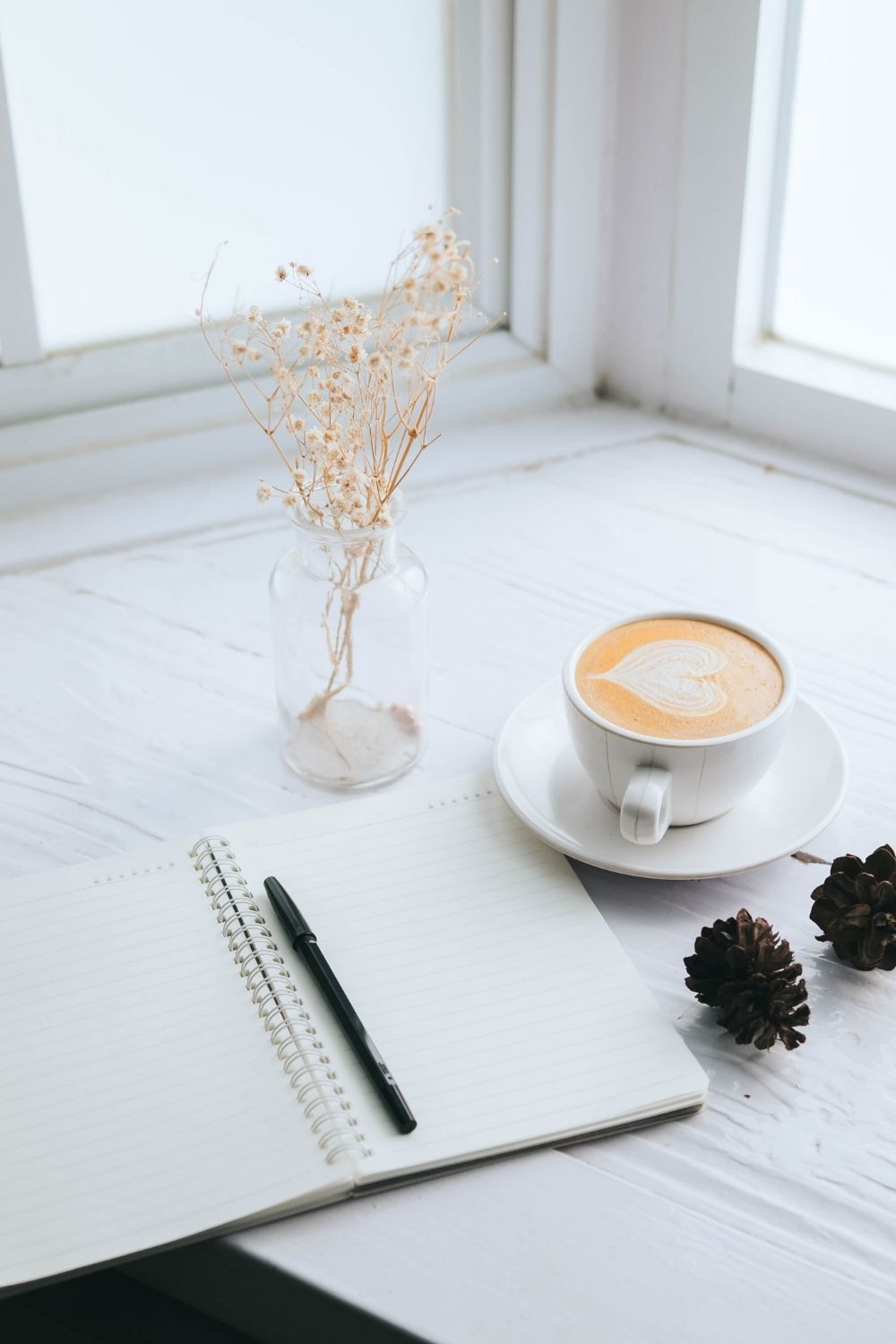 The Power of Pen

For with words the Creator brought forth His creation, with words you’ll see what I can do,

So hear me seekers of the Truth, wield me masters of the tongues of men! I am the power of the pen!

I travel through time and have filled endless pages, of the knowledge and wisdom of the ages.

I am a gift that can set you free but beware, lest I’m used to bind into slavery.

For I can sway hearts and minds. I am a teacher for all mankind

With me countless stories are told, and new worlds to behold.

Stories to learn about character and virtue; stories that show the consequences of what we do; stories of good versus evil, slavery to freedom.

But the greatest one yet, how the Kingdom of Heaven has come!

It’s a true story that my power can pass on, with evidence that stands the test of time.

You see, mankind was made for the Creator’s purpose, rooted in the standard of his goodness.

But humanity chose to reject Him; thought they could do life better outside of their Maker, but soon found themselves law breakers.

For an enemy arose with his seductive hissing and persuaded the first humans to do his bidding.

Now all creation would suffer the consequences.

Nonetheless, the Just Judge’s grace was here to stay, His fatherly love made a way.

With His endless power, the Creator’s Word became flesh and became a Man to save them despite their mess.

So The Son of God came and taught many things and performed many miracles.

They nailed Him to a cross, hung Him on a tree that humanity will be with Him, and know Him for all eternity.

His innocent life He gave, for all mankind He wanted to save.

And three days later He rose up from the grave that couldn’t hold Him.

Now this gift of salvation, all mankind can receive, all He asks? That you believe.

This good news is massive, man can’t afford to be passive.

So let those who seek grow in His grace, and Truth.

Picture yourself in the story call His; amongst the stories of men.

And learn from the power of the pen.

Get Started Bible Journaling with these three tips

Providing encouragement & tools to pursue Jesus deeper in your everyday.♡
#adeeperpursuit
🖊 ⇢ @justjanine__
Get a FREE 10 day devo on anxiety!

I love day ones. I love new chapters, starting ove

We know your inbox can get crowded, so we promise to not add to the clutter! Hopefully these words of encouragement will be just the fuel you’ll need to keep going!