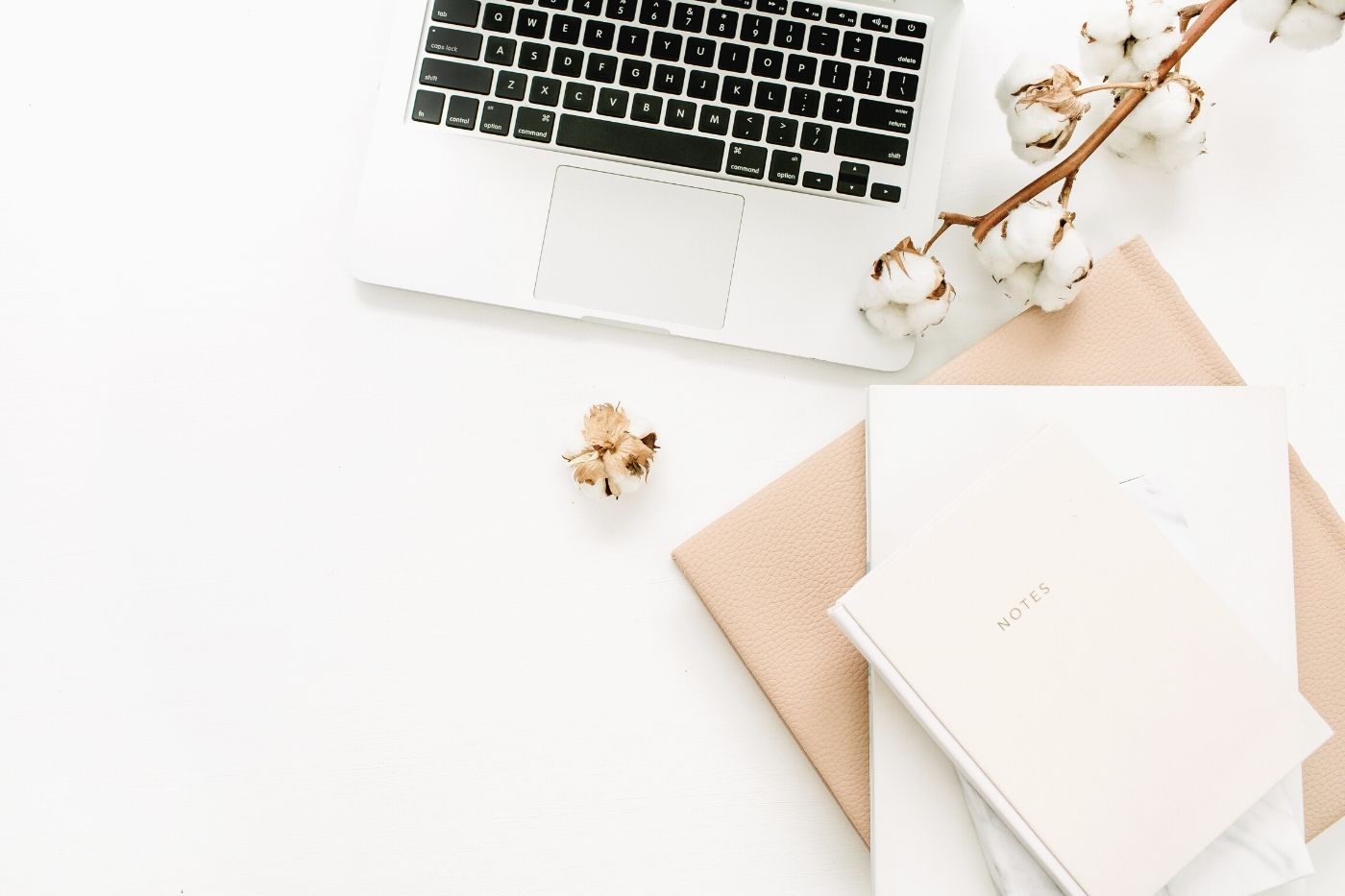 Get encouraged directly in your inbox with all things Jesus! Plus, be the first to find out about all the things that we're preparing just for you!

An open letter regarding Pastors and mental illness written in response to an Instagram post by Dale Partridge.

I don’t usually react to controversial things, but this one is pretty near and dear to my heart, and I want to respectfully share a different angle to this “pastors and mental illness” battle with you.

As a member of a church who lost their pastor because of suicide just over a year ago, I think the message “they shouldn’t be in leadership” needs to be clarified.

If God has called them, no one has the right to say otherwise, unless there is clear sin- and mental illness is not a sin. So when others make the claim that those who are battling this war do not fall under the Biblical leadership guidelines of being sober-minded, it’s a bit of a stretch. You can’t bridge something that you can control, to something that you can’t.

And honestly? Pastors don’t usually go into ministry with mental illness. They don’t stand in front of people knowing one day that they are going to struggle through something so debilitating that it makes them an easy target for the enemy to bring tragedy to the church.

So for someone to make the claim that they shouldn’t have been in a leadership position because of their battle, I will respectfully disagree.

I believe that if a pastor is struggling with anxiety and depression, he should be open and honest with his church. I think the moment that they are shamed for admitting the battle they’re facing, they won’t say anything and that would cause more harm than good.

Because what good would it be for a pastor, who from the outside seems to have it all together, to die from suicide and no one knew that he was truly struggling inside?

I do believe that when the battle sets in, there should be someone who can step in and bear the load. That the pressures as the head of a church should be alleviated. That they are able to be refreshed, renewed, restored. And I do believe it is a topic that should be made aware among church leadership forums- not publicly displayed on social media. Publically blasting the church for “allowing” someone to be in a leadership position who is struggling with mental illness lacks empathy for those who have lost a member of their community, the head of their church, and most importantly, the immediate family.

Taking a step back is what my own pastor did.

He went into a sabbatical, he got help for his physical health, he spent time with mentors for his spiritual health, he went to doctors and did what he had to do. He removed himself from social media. He, his family, and the church board did everything that they could, everything we are told to do, to battle the enemy without the load of leading every Sunday. As a church we missed him, but we understood because of how open and honest he was about what was going on and why he stepped away for a season. He knew that God had called him to return, but he didn’t know when. And when he felt as though he was ready to come back, he did.

But the enemy doesn’t play by the rules. Just because we’ve conquered something, doesn’t mean that he won’t attack us with it again.

As someone who has spent the better part of a year struggling with anxiety and who has merely glimpsed the struggle of depression, I believe that I am sober-minded enough to point people to Jesus. Just as I know that my pastor was definitely qualified for his position, despite the battle he was fighting.

Our brokenness and our battles shouldn’t disqualify us.

And it breaks my heart to see that this particular battle is eliciting a response from people doing just that instead of bringing grace to the table.

And that’s what I think people are forgetting.

I am in no way saying that I think suicide is the answer to those fighting a similar battle. I believe with all my heart that this battle can be won time and time again. And I urge anyone struggling with thoughts to please talk to someone face to face, and if you can’t, please call the 24-hour suicide prevention number: 1-800-273-8255.

And if you are in a position of leadership and need to step back- please do!

Your life seriously matters. Your ministry and leadership matters. Please don’t give up, please get better.

My heart aches for the families of those who have gone through or are in the midst of this.

My heart aches for the churches that lost their leader.

My heart aches for those who would rather declare who was wrong before offering support and grace.

My heart aches because I know that as people who love Jesus, we can do better, we can be better.

We need a plan to change how things have been, not to sit and cast blame, and claim that someone’s calling was not Biblical.

And my prayer is that maybe this letter helped clarify what really needs to be focused on.

If you liked this post, here’s a few others for you to binge read! 😉 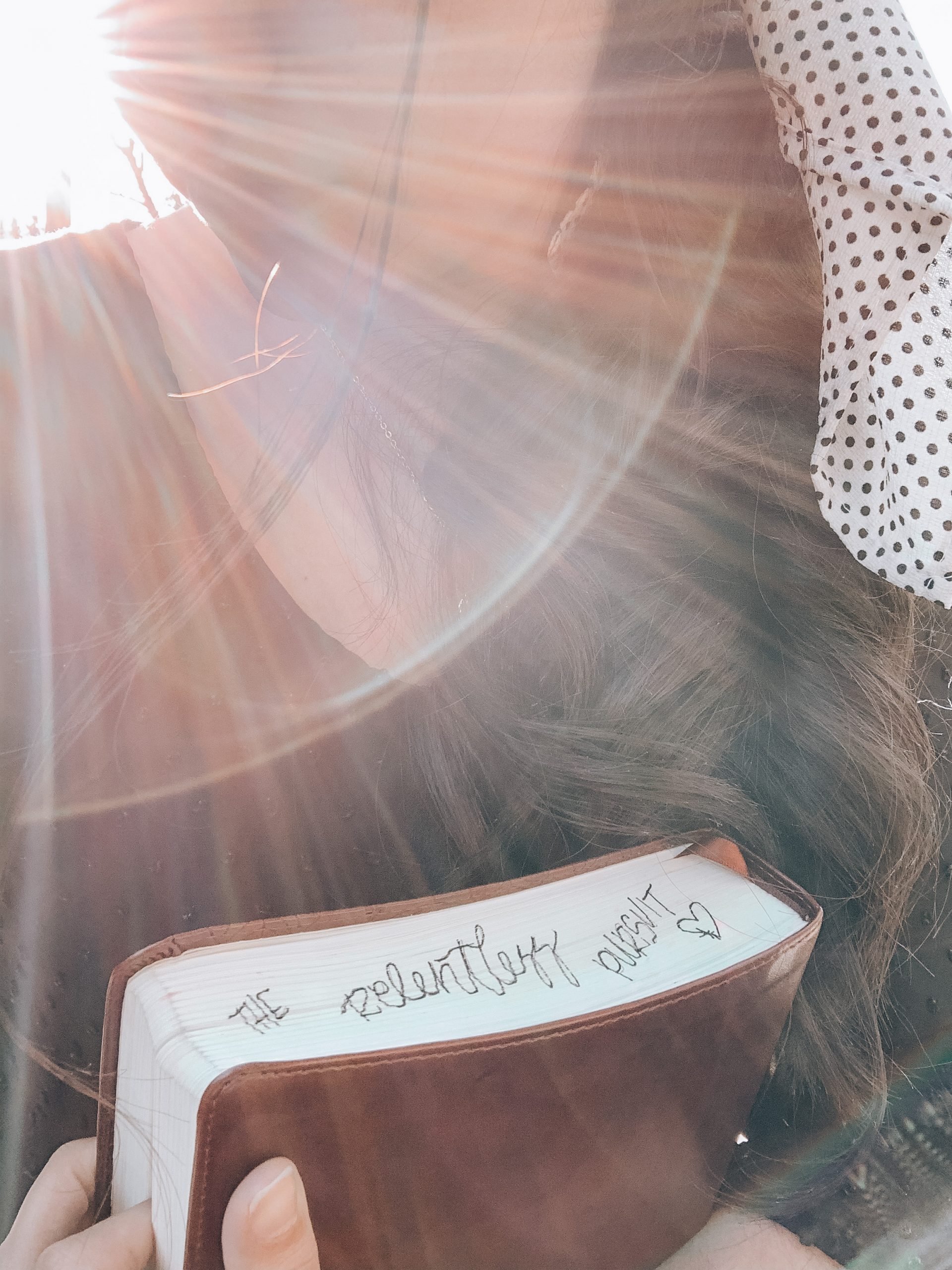 Where do you need encouraging…

connect with us everywhere!

Providing encouragement & tools to pursue Jesus deeper in your everyday.♡
#adeeperpursuit
🖊 ⇢ @janinecarattini
Get a FREE 10 day devo on anxiety!

It’s been a while since I’ve introduced myself

Here’s a late night reminder to trust His promis

Providing encouragement & tools to pursue Jesus deeper in your everyday.♡
#adeeperpursuit
🖊 ⇢ @janinecarattini
Get a FREE 10 day devo on anxiety!

It’s been a while since I’ve introduced myself

Here’s a late night reminder to trust His promis